In Japan we live in perfect balance between ancient and modern.

A wonderful people who knew how to build a paradise on earth.

Concrete, glass and steel come together harmoniously and artistically in a perfect combination of nature, beauty, refinement, elegance, order, spirituality, respect and discipline.

In Japan everyone has a role, each of them is important for the well-being and prosperity of the whole society. Everyone is aware of it and makes its own contribution by doing its job in the best way and with maximum and constant commitment.

The gentle behavior of the people represent the expression of harmony and peace of a people that loves their country, their traditions and their culture.

Japan is a marvel, an oasis that survived the various global cataclysms, the wars and the geopolitical upheavals that every country in the world has experienced and suffered.

Japan has protected its historical and cultural roots, progressing in modernization, opening itself to trade with the West but never allowing external agents, such as cultures, religions, and globalization itself to modify its intrinsic characteristics and to contaminate its essence.

Japan must be protected, its purity must be preserved and maintained forever. Japan is the living example of a world that remains strong in the pride of its beliefs, traditions and customs, which remains indomitable and immovable in the face of the rapid changes brought by globalization.

To an inexperienced eye it may seem that Japan has undergone external influences but reality resides in depth, in the mentality of a people proud to remain suspended in time, at peace with the past, the present and the future.

The WATANABE & KITAMURA Foundation stems from the desire to contribute to preserving and protecting this balance.

President of the Watanabe & Kitamura Foundation 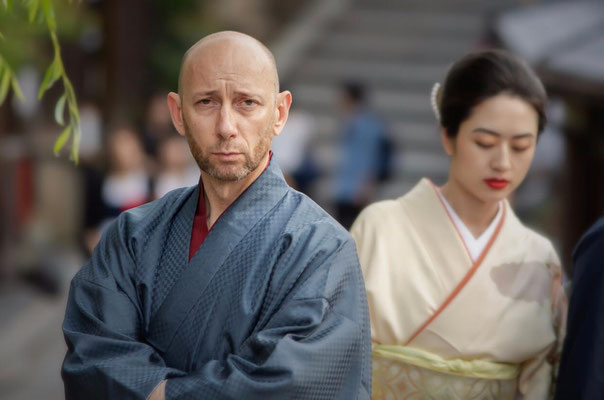